John Anthony Sr. was involved with jewelry since he was a young man still in school. He learned the trade from manufacturing, repairing, and gem identification to selling. Gemstones were always his prime interest and he studied with the original Gemological Institute of America through correspondence. 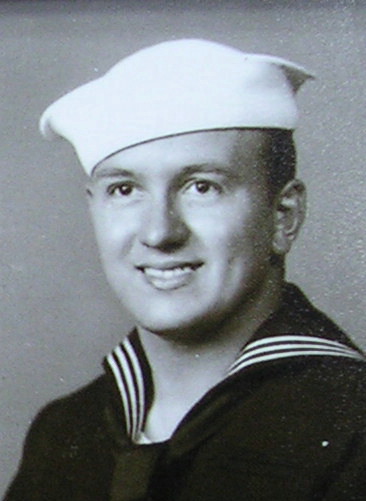 When World War II was declared in 1941, John Anthony Sr. enlisted in the U.S. Navy and served on the battleship New Jersey. He was discharged in March 1946. On November 9th of 1946 he opened the first store "John Anthony" at 6221 Lancaster Avenue in the Overbrook section of Philadelphia, Pennsylvania. He was active in the Overbrook Lions Club and lectured on gemstones at the Academy of Natural Science, the Wilmar Lapidary Museum, the Tuscarora Lapidary Society and other allied organizations. John Anthony Sr. also donated his free time to the Overbrook School for the Blind.

John Anthony Sr. successfully developed the business requiring it to be moved to larger quarters in Bala-Cynwyd, Pennsylvania in 1956. In the years that followed the business was incorporated and the store was renamed John Anthony Jewelers.

He was a member of the Jewelers of America, the Jeweler Vigilance Committee, The Neighborhood Club, Committee of Seventy, Main Line Chamber of Commerce and many other philanthropic groups. After over fifty-five years in business he still worked six days a week with the same vigor and interest he had in the beginning.

Continuing to do what he had always loved and working with his family was a very fulfilling life.